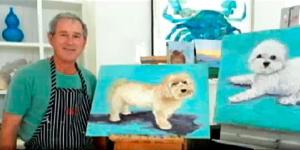 I’ve been in a bit of a post-Christmas funk lately. This happens to me pretty much every year, so it’s not unexpected. Christmas was my mom’s favorite holiday which makes me miss her even more at this time of year. There’s the typical holiday let-down after spending so much time and energy planning for something that’s over in just a day. Also, the weather is crap, which never helps.

Anyway, I thought rather than fighting my gloominess and attempting to write a hopeful, looking-forward, end-of-the-year post, I’d just go with it and make a list of all the things that really sucked about 2013. So, let’s say goodbye to all the bullshit of the last year.